Recommended App of the Day: JotNot

this entry has 0 Comments/ in File Management, Time Management / by Innovatively Organized
September 20, 2013

For those busy professionals who constantly work on-the-go, we recommend a scanner app called JotNot. We love this app because users can easily convert their paper documents into a digital format by taking pictures of each page. It is a great and affordable option for a portable scanner.

Why we recommend it:

What do you think of JotNot? Let us know in the comments below!

How To Turn Your Paper Piles Into a Productive Workflow

this entry has 0 Comments/ in File Management, Individual Productivity / by Innovatively Organized
August 27, 2013 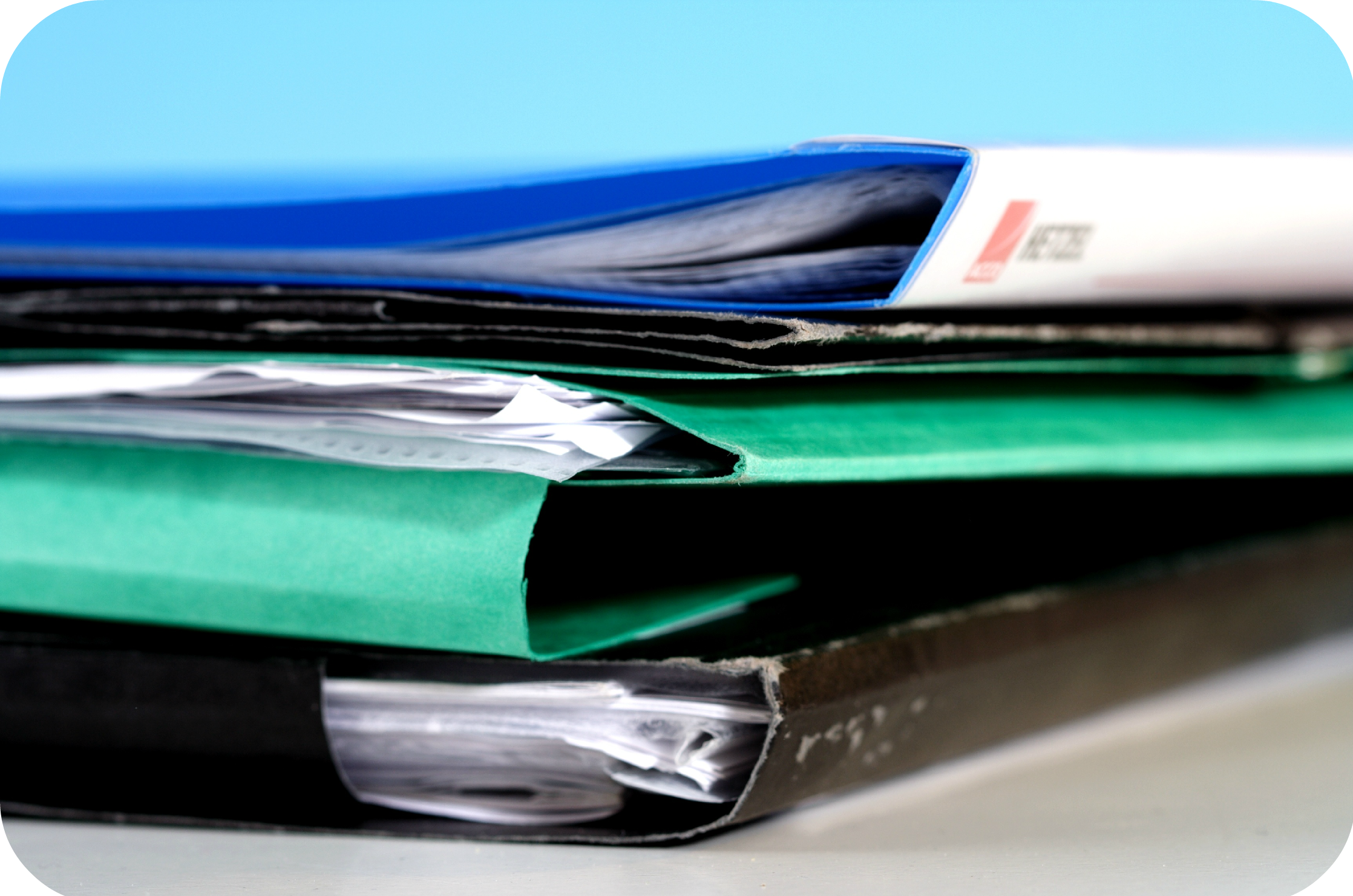 It may sound simple, but it’s important to think of everything as part of a workflow, including your paper piles. Take a look at your paperwork when you’re sitting at your desk. Do you have a designated place for papers once you complete the task associated with it, or are they placed at random around your space?

If you don’t create a workflow for your paper, it will hinder your productivity because there is no clear beginning, middle, or end. Too many people have all three stages in a single pile. Below is an example of a simple workflow to help you process your papers efficiently. You may want to designate a separate bin for each stage of the workflow.

Suggested workflow for your paperwork:

1. A place to arrive

2. A place to live when they’re in progress

3. A place to go when they exit the workflow or are complete

Being productive is about moving things along and not letting them get stagnant. A simple workflow can help you keep track of your paperwork and ensure everything is moving along.

Interested in additional help with your paperwork? Check out our file management consulting!

Messiest Desk Contest: Creating a File System That is Easy to Use and Maintain

One of the final big tasks in organizing JoAnn’s messy desk was creating a functional filing system. JoAnn was not a huge fan of filing, especially financial documents. Over time, this created a backlog of documents that needed to be filed. This resulted in stacks of papers in drawers (or the floor) without any file folders to organize or contain her documents.

We helped JoAnn sort and purge the paper we found in her office, using some of our favorite Smead products to help us along the way. For her financial documents, we created a system that rotates every other year, so she won’t have to keep creating new labels and files each year. The way that this system rotates, it ensures that JoAnn knows exactly when it is time to archive financial documents.

We installed the filing systems and taught JoAnn how to use and maintain them. JoAnn is excited about her new filing system. She explained, “I was thrilled that after the first day, I could see my desk! It’s great that I can now walk in and be in my space. I don’t have to worry about finding space; it’s a sense of calm that it is so organized and I can instantly get to work.”

We chose to use Smead Viewables products for JoAnn’s filing system because:

Other Smead products that we used in JoAnn’s office:

Stay up-to-date with our blog for our big reveal of JoAnn’s completed new office transformation! You may not even recognize her new office!

Special thanks to Smead for their filing system products.

Are You a Piler or a Filer?

this entry has 0 Comments/ in File Management / by Innovatively Organized
February 11, 2013

Are you a piler or a filer (and we’re not just talking about paper files)? Do you see piles of paper around your desk or rows of organized folders in your file cabinet?  Are there dozens of inconsistently-named documents on your computer or organized, easy to navigate folders and sub-folders?

To help you identify where you lie on the spectrum, here are common “symptoms” of both pilers and filers:

Which are you—a piler or a filer?  Are you the same for both your paper files and your electronic documents? 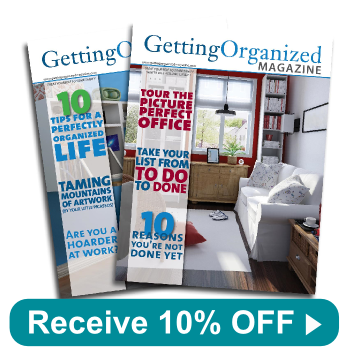 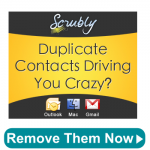